The SPARTAN Research Career Achievement Award is awarded annually for outstanding contributions to clinical, translational, and/or basic science in spondyloarthritis. The award recognizes the (1) development of a cohesive, major research program, (2)  innovation and (3) demonstrating research productivity with impactful publications. 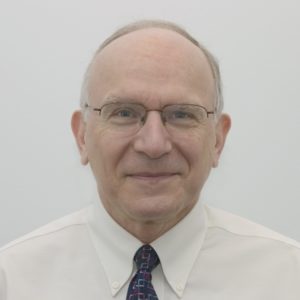 The Laurie Savage Lifetime Achievement Award was created in 2017 to honor the contributions of individuals with exceptional contributions to the field of Spondyloarthritis. The award is named for Laurie M. Savage, M.S. FLE., long-time Executive Director of the Spondylitis Association of America (SAA). Laurie was instrumental in organizing the professional community to further the cause of spondyloarthritis through SPARTAN, first as a program of the SAA, and later, as an independently incorporated organization. In the words of SPARTAN Board of Director members: “She was an amazing force for our patients, and in a sense, SPARTAN’s parent figure”. Laurie gave a lifetime of work to spondyloarthritis, both in support of patients and also research.  She was a visionary for the field and gave spondyloarthritis a face in North America, when other organizations representing rheumatic diseases did not. Laurie passed away on Sunday, December 30, 2018, after her three-year-long battle with cancer. She fought cancer like she did everything else – with optimism and fearlessness – and a determination to not allow it to interfere with her life and passions.

Keep in Touch with SPARTAN